A different guide of London 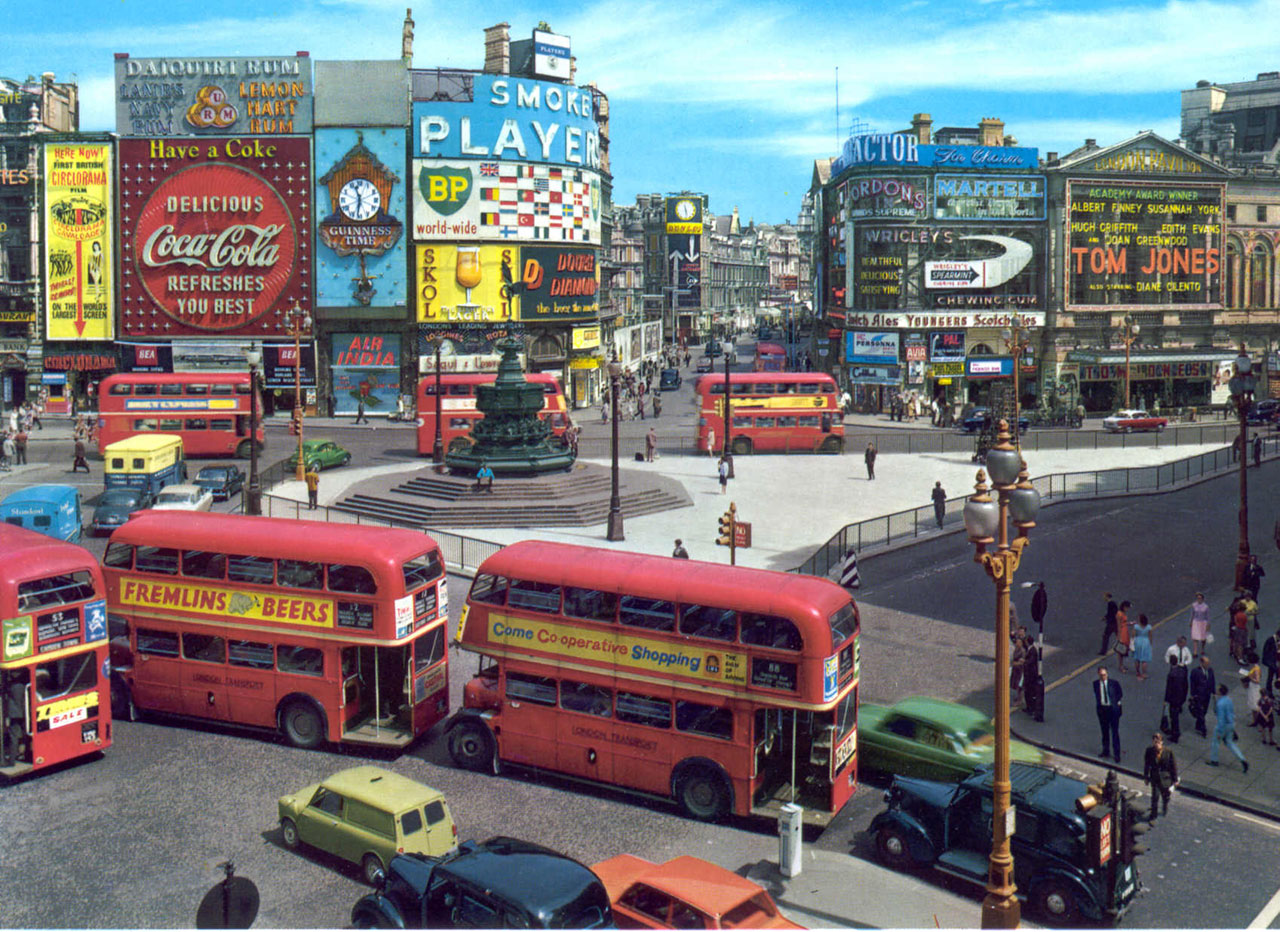 As usual, I’ve asked friends advises for my 21 days long staying in London …

1. Pieces of best architectures in London
2. Extraordinary places in London
3. Things to be absolutely done
4. One thing to buy
5. A book to read, a movie to watch
6. Somebody worth to talk with

Pieces of best architectures in London

Via Benedict: Houses of Parliament – Westminster Abbey – LLoyds Building – the Wapping Project – a re-used hydraulic pumping station in thedocklands – nice. – The Art Nouveau Blackfriars pub beside the Blackfriars Bridge – the Victoria and Albert Museum, refreshment rooms (you will see why..)

Via Benedict: Go to a village in the countryside – we can talk about this. – Do go to the Wallace collection in Manchester Square and marvel at thepaintings there. – Piero Della Francesca in the National Gallery.

Things to be absolutely done

Go to a concert – Footbal match at Pub – Go to Aby Warburg archive – Flagship store by Crispin Jones on the thames – Get Fish and Chips – Go to the Karl Marx house – Take a picture to Lady D at Harrods – Take a beer at Dove Pub at Hammersmith – Eating cakes at Covent Garden – Drink to much beer! – Spend a sunny afternoon in a London park – Watch a play at the Globe Theatre – Take the boat along the Thames to Greenwich: visit the Queen’s House, Royal Observatory and Naval Museum (but not the town) – Visit Harrod’s – Go to a traditional pub for a Sunday Roast lunch – Go to RIBA near Regents Park

Via Benedict: Borrow a bicycle and pedal around and see how the city fits together. (I was much impressed with the bike share scheme in Roma) – Swim in the Hampstead Men’s Pond. – Swim in the Serpentine! – Swim in the Oasis swimming pool – Wine in Gordon’s wine bar, old vaults under the Charing Cross Station – Consider coming to my sketching club on Tite Street in Chelsea, ‘TheLondon Sketch Club’ founded in 1890, we meet on Tuesday evenings at 6:30pm

One thing to buy

Via Benedict: 8 ‘Polychromos’ pencils from Cornellisons!

A book to read a movie to see

Via Benedict: one of the many books on the architecture of London at the AA, probably the Buildings of England London: Westminster, ‘the introduction’

Via Tony: Forget Lock Stock and Two Smoking Barrels, a real movie about London and Nil By Mouth by Gary Oldman with Kathy Burke and Ray Winston. Be warned though, it’s very harsh, but excellent

Via Mirti: if you have iPhone a spectacular app you can’t miss! http://www.museumoflondon.org.uk/MuseumOfLondon/Resources/app/you-are-here-app/index.html

Somebody worth to talk with