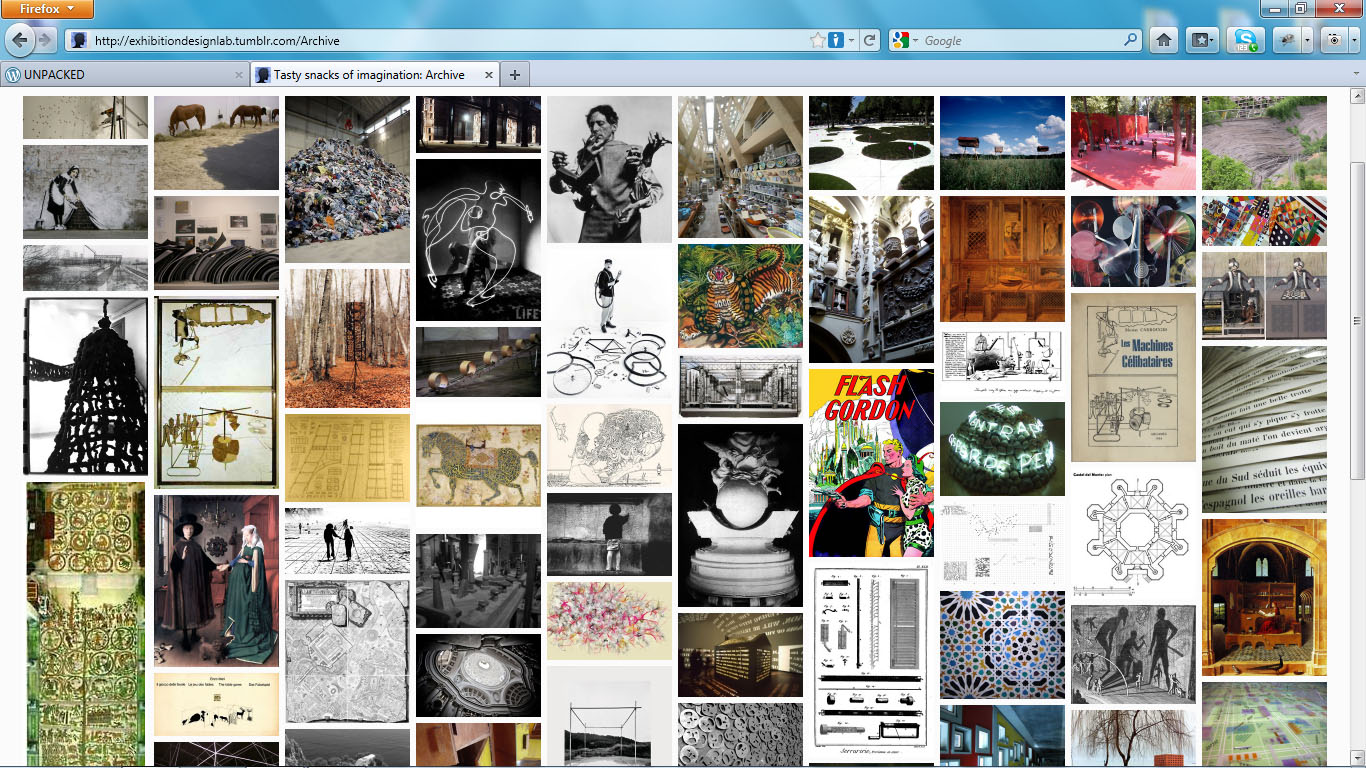 These ambiguities, redundances, and deficiences recall those attributed by Dr. Franz Kuhn to a certain Chinese encyclopedia entitled Celestial Emporium of Benevolent Knowledge. On those remote pages it is written that animals are divided into (a) those that belong to the Emperor, (b) embalmed ones, (c) those that are trained, (d) suckling pigs, (e) mermaids, (f) fabulous ones, (g) stray dogs, (h) those that are included in this classification, (i) those that tremble as if they were mad, (j) innumerable ones, (k) those drawn with a very fine camel’s hair brush, (l) others, (m) those that have just broken a flower vase, (n) those that resemble flies from a distance.

In every enumeration there are two contradictory temptations. The first is to list everything, the second is to forget something. The first would like to close off the question once and for all, the second leave it open. Thus, between the exhaustive and the incomplete, enumeration seems to me to be, before all thought (and before all classification), the very proof of that need to name and to bring togheter without which the world(“life”) would lack any points of reference for us. There are things that are different yet also have a certain similarity; they can be brought togheter in series within which it will be possible to distinguish them.

From: Penser/Classer (Think/Classify): V. The ineffable joys of enumeration, in Le Genre Humane (1982) by Geoges Perec